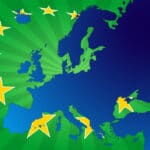 Source: IHS Markit The Eurozone recorded the fastest expansion in business activity since June 2006, with the component index up to 60.4 in July, from 58.3 in June. DAX is up +0.64%, EURUSD is down -0.13%. The Composite Output Index rose to 60.2 in July, from 59.5 in June, slightly below a preliminary “flash” estimate of 60.6, and marked the fifth consecutive month of … END_OF_DOCUMENT_TOKEN_TO_BE_REPLACED 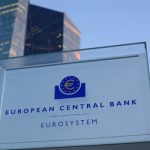 European Central Bank’s Governing Council differed on how much additional monetary stimulus was needed in last month’s meeting, according to Bloomberg. The council, nonetheless, agreed more aid was needed to preserve favorable financing conditions. Policymakers argued for smaller and larger increases in the pandemic bond-buying program and disputed the extent of loosening … END_OF_DOCUMENT_TOKEN_TO_BE_REPLACED 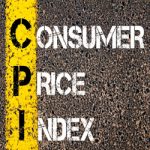 U.S Consumer Price Index for All Urban Consumers (CPI-U) rose by 0.4% in December, according to the Department of Labor press release. The increase follows a 0.2% rise in November with the all time index posting a 1.4% surge over the last 12 months before seasonal adjustments. The seasonally adjusted increase in the all items index was driven by an 8.4% rise in the … END_OF_DOCUMENT_TOKEN_TO_BE_REPLACED 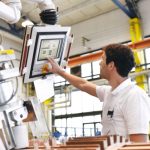 U.S. December Manufacturing PMI registered 60.7%, up 3.2% from November reading of 57.5%, according to press release. The figure reflects an expansion in the overall economy for eight months in a row, offsetting contractions in March, April, and May. The New Orders Index was 67.9%, up 2.8% from November’s reading of 65.1%The Production Index was 64.8%, up 4% from … END_OF_DOCUMENT_TOKEN_TO_BE_REPLACED 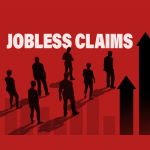 The number of initial claims for the week ending December 19 came at 803,000, down from the previous 892,000, according to the Department of Labor press release. The jobless claims were better than expected 888,000.  The previous week’s initial jobless claims were revised up by 7,000 from 885,000 to 892,000Continuing claims fell to 5.3 million for the week ending … END_OF_DOCUMENT_TOKEN_TO_BE_REPLACED