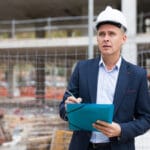 Source: NAHB Homebuilder confidence slipped slightly in the first month of the year, dragged by affordability concerns during the month. XHB is down 2.50%. The NAHB/Wells Fargo Housing Market Index (HMI) stood at 83 in January, down from 84 in December 2020 and the same as the level recorded in January 2021.NAHB Chairman Chuck Fowke attributed the decline to the inflation … END_OF_DOCUMENT_TOKEN_TO_BE_REPLACED 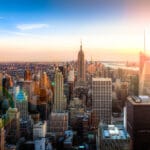 Source: New York Fed Business activity in New York posted a steep decline in January, falling to negative territory after 18 straight months of positive readings. General business conditions dropped by 33 points to -0.7% during the month, indicating that growth stalled after a period of significant expansion.Some 22% of respondents said conditions improved over the month, … END_OF_DOCUMENT_TOKEN_TO_BE_REPLACED 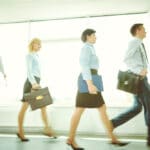 Source: Office for National Statistics Payrolled employees in the United Kingdom grew to 29.5 million in December 2021, but wages for the previous month failed to keep up with inflation for the first time in 17 months. EWU is aflat premarket. Payrolled employees in December recorded a growth of 184,000 from the November 2021 level and 409,000 higher than the pre-COVID-19 … END_OF_DOCUMENT_TOKEN_TO_BE_REPLACED 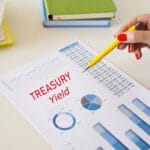 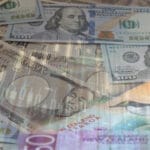 US dollar strengthens as 10-year yield rises to one-year highs.USDJPY edges higher as Bank of Japan leaves monetary policy unchanged.NZDUSD sell-off gathers steam after a break below 0.6800. US dollar bounce-back from two-month lows against the major’s, gathered steam Tuesday morning. The dollar index, which tracks the greenback strength, powered the 95.30 level after … END_OF_DOCUMENT_TOKEN_TO_BE_REPLACED