Learn how to trade events 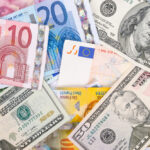 Of all the existing currencies globally, investors have long considered the US dollar, euro, Japanese yen, and Swiss franc as safe havens for various reasons. A safe haven is a form of financial instrument which retains and sometimes increases in value during periods of broader market decline and economic turbulence. low-interest Most investors have a myriad of different … END_OF_DOCUMENT_TOKEN_TO_BE_REPLACED 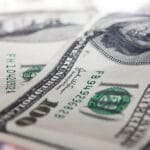 The US dollar is a free-float currency as its value fluctuates in response to supply and demand forces. In contrast, some governments try to fix the value of their native currency. The Chinese yuan is one such alternative whose exchange rate is usually under the mercy of regulators. The greenback appreciates and depreciates in response to market forces and zero government … END_OF_DOCUMENT_TOKEN_TO_BE_REPLACED 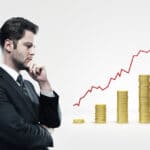 While turning in to the financial news, you might have heard the terms “hawkish” and “dovish” being mentioned in regards to central banks. These two terms are used to describe the monetary policies of financial institutions. When the financial institution authorities modify the interest rates, it has far-reaching consequences for the foreign exchange market. Interest … END_OF_DOCUMENT_TOKEN_TO_BE_REPLACED 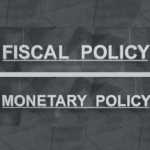 Central banks use monetary policy in their efforts to steer economic growth in countries. Monetary policies determine how much money is circulated in an economy during a specific period. While it may sometimes achieve the same effect as monetary policy, fiscal policy has to do with the taxation mechanisms adopted by governments and how the collected taxes are … END_OF_DOCUMENT_TOKEN_TO_BE_REPLACED 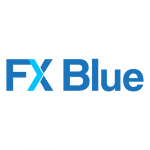 Over the years, top financial institutions and hedge funds have developed various trading tools to get an edge in the markets. With specific indicators, expert advisors, and similar doses, it is now possible to achieve consistency quickly. Strategies that utilize these options are easy to understand and are a top choice for beginners looking to step into their industry. The … END_OF_DOCUMENT_TOKEN_TO_BE_REPLACED