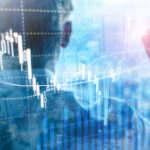 Reversals are common in the market whenever financial instruments move in one direction for a prolonged period. Double tops and bottoms, head and shoulders, and engulfing candlestick are commonly used configurations to predict potential exhaustion points. However, they are not the only ones. Bearish diamond top It’s a less talked about reversal pattern that occurs … END_OF_DOCUMENT_TOKEN_TO_BE_REPLACED 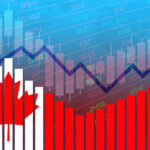 Source: Statistics Canada Canada's inflation accelerated to its fastest pace in a decade in May, on the back of base effects and higher shelter and vehicle prices. The Consumer Price Index climbed 3.6% in May from 3.4% in April. This is the fastest in 10 years since May 2011.The CPI climbed 0.5% month-on-month, the same growth recorded in April.Base effects affected price … END_OF_DOCUMENT_TOKEN_TO_BE_REPLACED 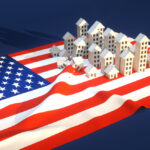 Source: NAR The United States added 5.5 million housing units less in the last two decades than in previous years, according to the National Association of Realtors. American builders added an average 1.225 million new housing units from 2001 to 2020.The figure is 275,000 units lower than the average 1.5 million new units from 1968 to 2000.The deficit is composed of 2 … END_OF_DOCUMENT_TOKEN_TO_BE_REPLACED 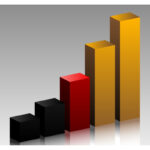 Source: Bloomberg Munich-based research institution Ifo Institute slashed its economic growth projection for Germany  for 2021 on supply chain concerns. Ifo expects Germany's economy to grow by 3.3% this year from its earlier forecast of 3.7%.The 2022 growth projection was revised upward to 4.3% from 3.2% previously.Losses due to the COVID-19 pandemic are pegged at … END_OF_DOCUMENT_TOKEN_TO_BE_REPLACED 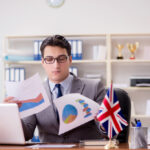 Source: Office for National Statistics British inflation in May surged to a level not seen in nearly two years, driven by higher prices of clothing and petrol products. Inflation accelerated to 2.1% in May from 1.5% in April and 2.0% the same month in 2020.The latest inflation print is the same as July 2019 and December 2018, and is only lower than November 2018's … END_OF_DOCUMENT_TOKEN_TO_BE_REPLACED