Most honest reviews on the most popular forex robots available on the market. 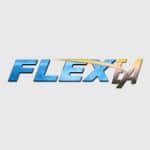 Detailed Forex Robot Review: For many years of experience, experts have long confirmed the hypothesis that universal automatic Forex robots don't exist. We had to study in depth the principle of the work of the relatively new forex robot Flex EA, which is declared as a universal robot. The developers describe that it works according to an innovative model, in which so-called … END_OF_DOCUMENT_TOKEN_TO_BE_REPLACED 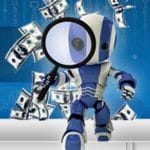 Detailed Forex Robot Review: Forex Robotron is one of the first automated advisors that were developed for the Metatrader trading terminal. It was founded in 2007 when development teams and traders only tested the possibilities of optimizing and automating Forex trading. During this entire period, several versions and updates of the robot were published. It is also sold on … END_OF_DOCUMENT_TOKEN_TO_BE_REPLACED 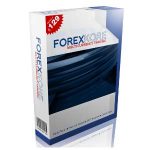 Detailed Forex Robot Review: Choosing an automated Forex trading robot, pay attention to built-in algorithms and strategies used. Any experienced trader wouldn’t recommend using “dummies”, that is risky advisors which trade without indicators and well-defined algorithms. Forex Kore EA is based on as many as three Forex trading strategies. This is done in order to make it … END_OF_DOCUMENT_TOKEN_TO_BE_REPLACED 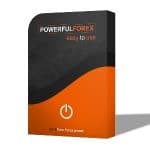 Detailed Forex Robot Review: Developers of paid trading systems always try to embellish the potential profitability of their forex robots. This is done in order to attract more attention to the paid product and increase sales. PowerfulForex is a fully automatic Forex expert advisor. It can be installed in the Metatrader 4 trading terminal. The general description on the … END_OF_DOCUMENT_TOKEN_TO_BE_REPLACED