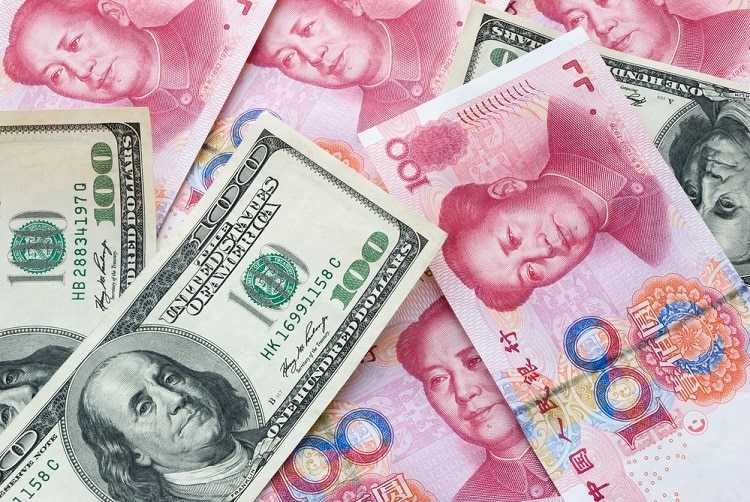 The Chinese cabinet has vowed stronger monetary policy support in a bid to continue the stable expansion of credit as the country seeks to support the economy moving forward. MCHI is down 4.32%.