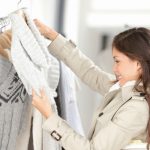 U.K card purchases went down by 35% below pre-pandemic levels in the second week of January, according to the Office for National Statistics, press release. Spending on credit and debit cards was 4% higher than in February, the month before the pandemic struck. The decline in consumer spending reflects the impact of tightened lockdowns in controlling the coronavirus and … END_OF_DOCUMENT_TOKEN_TO_BE_REPLACED 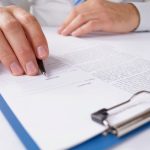 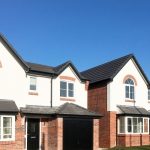 U.K house prices increased 7.6% to £249,633 in the year to November 2020, up from 5.9% in October 2020, according to the U.K Government press release. Average house prices rose by 1.2% between October and November 2020, compared with a fall of 0.4% during the same period a year earlier.  House price growth was strongest in Yorkshire and The Humber and London, where … END_OF_DOCUMENT_TOKEN_TO_BE_REPLACED 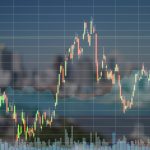 The Forex market is driven by central banks and other financial institutions. They generate price action through their orders that are significantly larger than standard ones. Order blocks refer to orders that make use of a huge amount of buying or selling of pairs. Let us now look at how trading order blocks work in the foreign exchange market. What is order block … END_OF_DOCUMENT_TOKEN_TO_BE_REPLACED 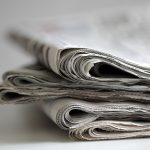 News is an essential part of forex trading. This is because the way currency pairs move on any given day is determined by the overall news of the day. For example, the US dollar will often rise when there is several major negative news since most traders view it as a hedge against risk. In this article, we’ll look at how to trade the news in forex profitably.  Types of … END_OF_DOCUMENT_TOKEN_TO_BE_REPLACED